In an England already ravaged by Climate Change, returning soldier Robyn Loxley must battle her demons – both personal and mystical – to save her people from the brutal, divided society controlled by King John and her estranged half-sister – the Sheriff of Nottingham and Marian’s new girlfriend.

Inspired by the well-known Robin Hood legend, HOOD is set in a contemporary, alternative world where magic exists, technology is similar to our own, and climate change has already caused catastrophic food shortages and social upheaval. HOOD is not a typical action-adventure story. Yes, there will be big storylines and action scenes, but at its heart, it will be a character-driven show.

Though the main goal of this project is to entertain, many of the issues that drive the story and helped to shape the world of HOOD are deeply relevant today. The ravages of climate change and problems surrounding wealth disparity are at the forefront of our minds. At the same time, HOOD also shows us a historically matriarchal world where there is now no discrimination based on gender or sexual identity.

We offer rich, fully realised female characters in a cultural landscape that demands more representation for women outside of stereotypes. Like Killing Eve, the characters have grey morality – there are no “villains” and “heroes” in HOOD, just people trying to do what they believe is right. Like the BBC’s Sherlock, we are updating a beloved, classic tale but we mix it with the epic scale of Game of Thrones’ family drama.

The Hood TV series is currently in the developmental stage, and we are working hard to bring this adventure to the audience. If you want to learn more, click HERE

The world around the Hood TV series is so vast and full of stories that it’s almost impossible to do justice to it in one TV show. That’s why we created the World of Hood project across multiple media that includes all kinds of spinoffs of historical and present in-world characters and events.

For more information about the World of HOOD, click HERE 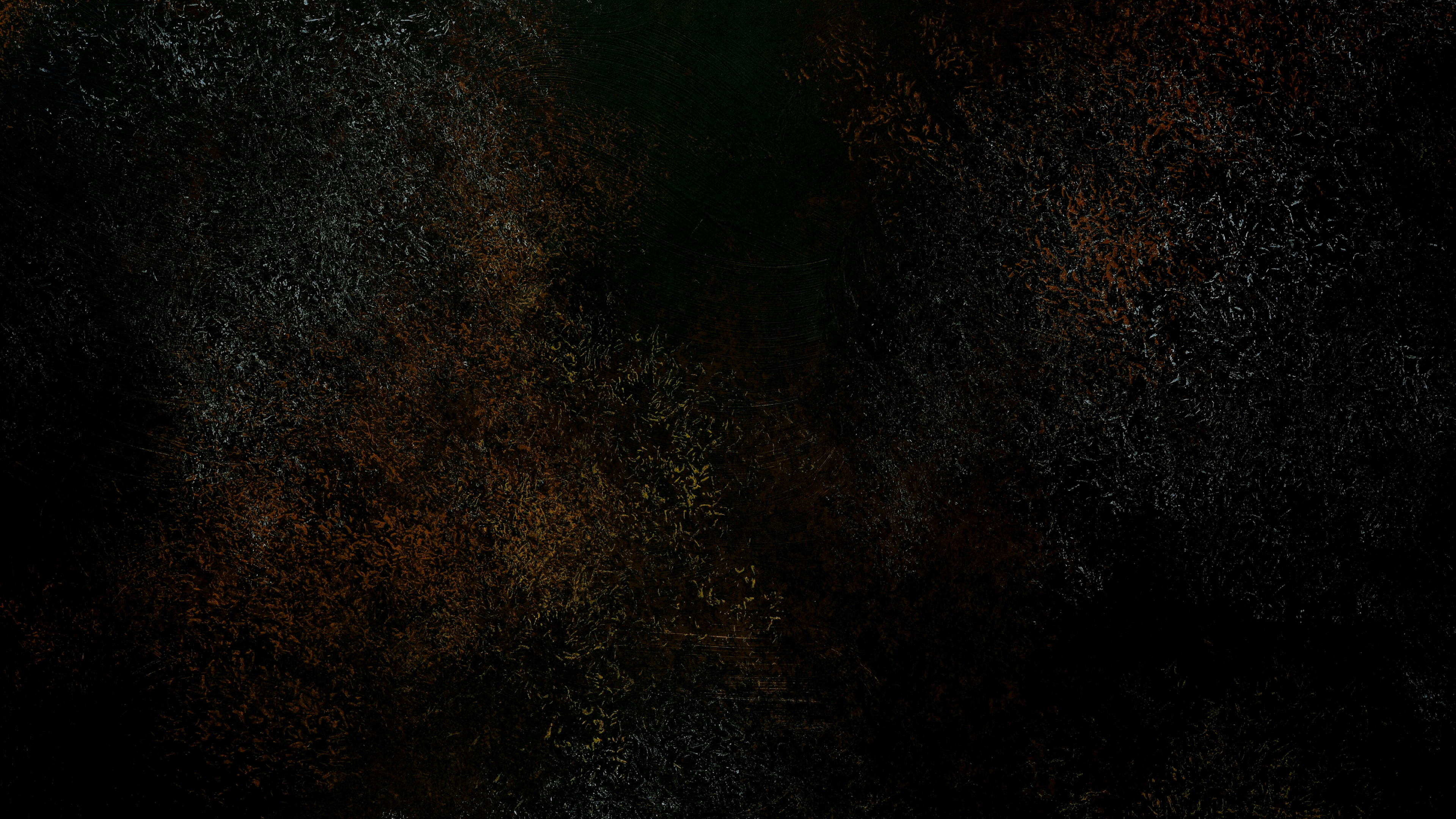 This site uses cookies so that we can provide you with the best user experience possible. Cookie information is stored in your browser and performs functions such as recognizing when you return to our site and helping our team understand which parts of the site you find most interesting and useful.

Strictly necessary cookie should be enabled at all times so that we can save your preferences for cookie settings.

If you disable this cookie, we will not be able to save your preferences. This means that every time you visit this site it is necessary to enable or disable cookies again.